FacePause is a Chrome Extension that pauses Youtube when you look away. Or going for a sandwich. This was built to experiment with Chrome's new FaceDetector API and its capabilities.

To discover new music, I often browse the comments of my favorite SoundCloud users. I made that kind of stalking easier with this web application.

Freeze replaces your new tab page with a mesmerizing cinemagraph every time you open a new tab. Click here to fetch another one. 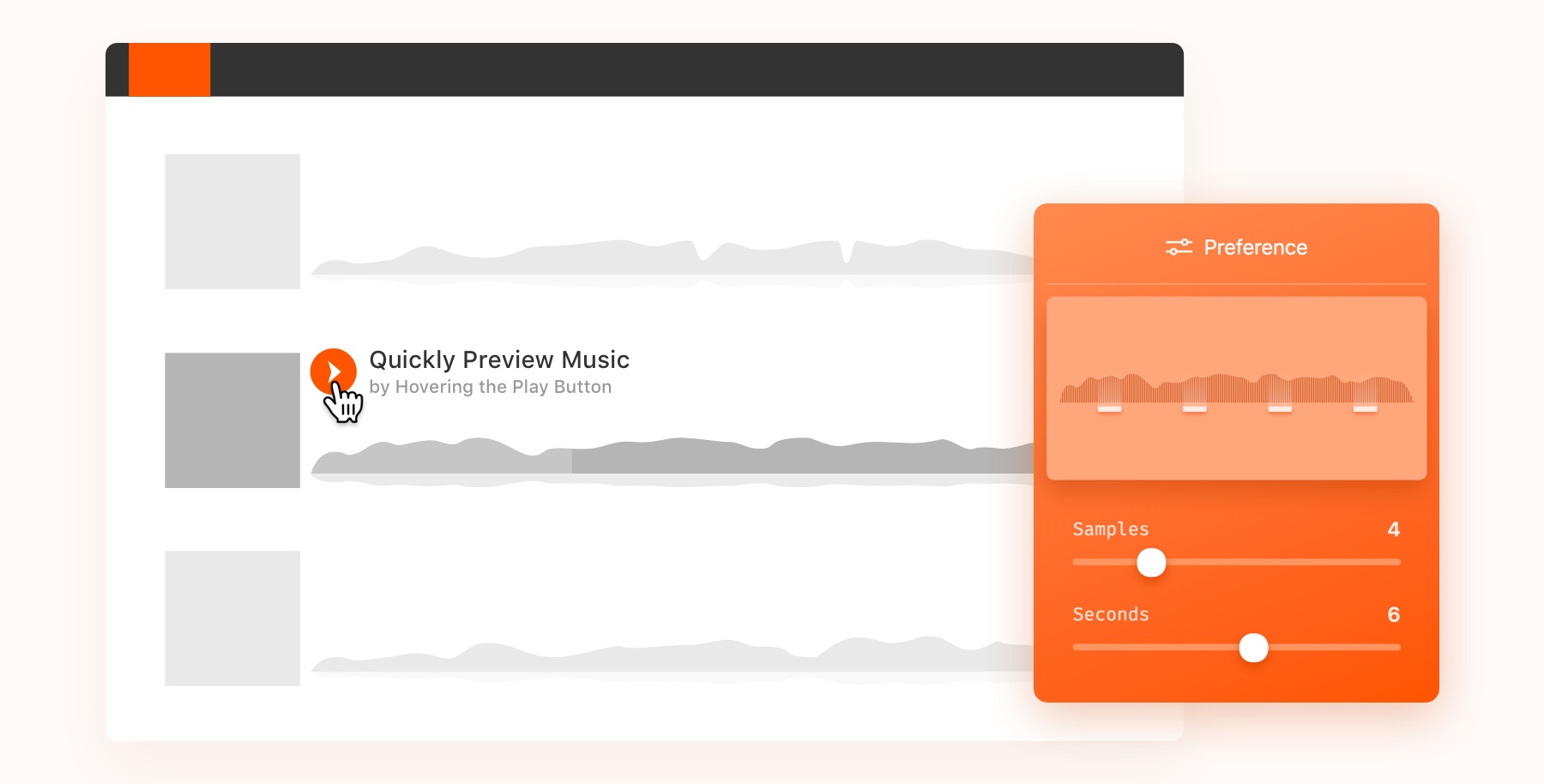 For movies, we have trailers to sample is its worth our time and attention. For music on soundcloud, we have… Quick Preview. A Chrome extension that makes it possible for people to pre-listen to a track on Soundcloud by hovering over it.